I arranged and am trying a new SMTP service by

So far it is and has been working really great.
With previous SMTP there was huge problems to get verification mails to be delivered. Especially to Gmail addresses.
Sometimes Google just deleted mails, sometimes it did not. Sometimes mail just disappeared or it took like an hour to get delivered.

Problem was SMTP service reputation(which didn't have any) what caused mail services to be suspicious about the sent mails.
Mailjet is making sure that their reputation is solid and also that your domain will be included as one.
With SPF and DKIM authentication, receiving service will know the mail is coming from trusted source.

After testing some, every mail got delivered in a few seconds.

Here is the first official roadmap! 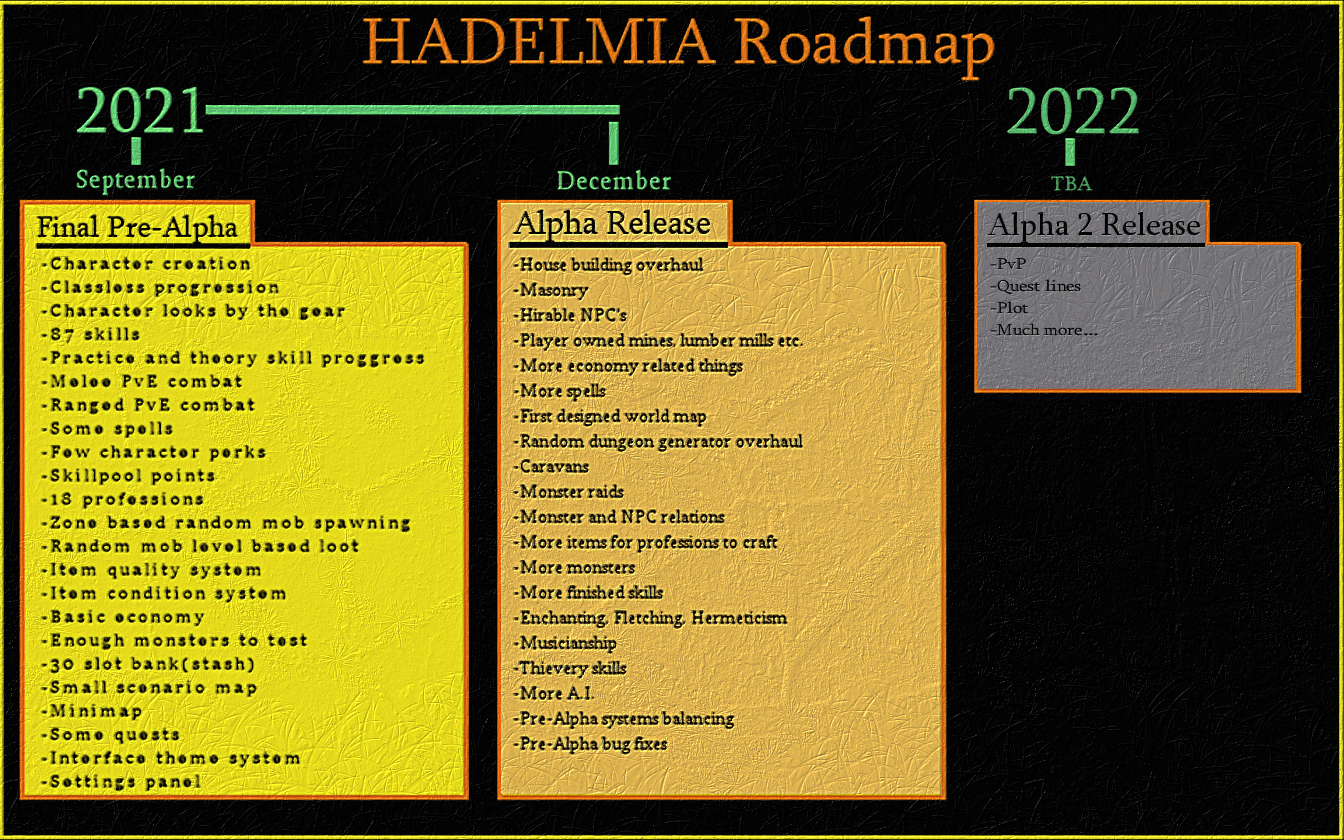 
I also heard last night that true pioneer and basically inventer of GOA and Psy-Trance, Olli Wisdom aka Space Tribe past away at age 63.

Part 1 will add many base systems to economy and crafting.


Economy
-Tools can wear out now (get condition loss). Done
-Time based wear out for utilities like torches. Done
-Merchants will resell items they buy from players as decent quality level. Done
-Balanced items buy and sell prices. Partially Done
-City resource stock. Resources will be saved in database. Done
-City will be using the stock resources to build more weapons, tools and such. Not yet started
-When player sell resource to vendor it goes to city stock. Done
-You can see city resources by interacting with the Settler. Done
-Gleene(Currency) is now indicated with Ǥ character instead of gl. Done Also Mob and pet A.I. has been tweaked so you just can't put your pet in the rampage and let it kill mobs without them reacting to it.

Some lagging and poor hit indicator image drawing has been fixed.

Optimized dungeon generation and changed the algorithm to connect the caves (rooms) more efficiently.
This quarantees dungeons to be bigger and more area to explore. 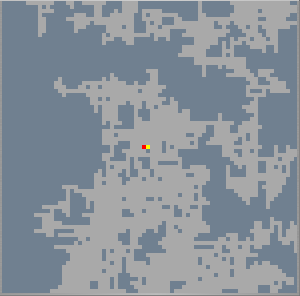 Inventory is getting improvements: Couple screen of item info what appears when mouse is over an item: 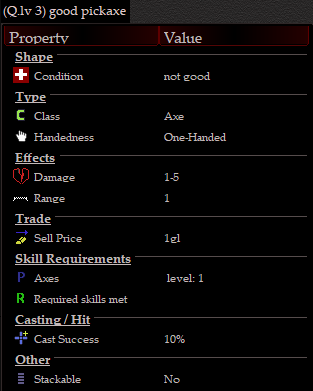 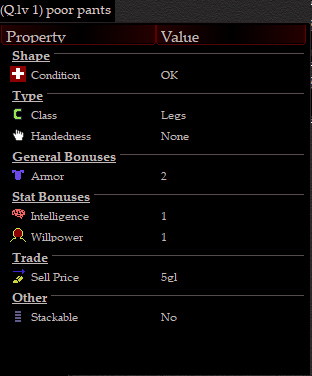 Also left mouse click on item now open context menu where are all option what were on button before.